I am driven by the values of fairness and I believe that government should work for the interests of the community it serves.

Over twenty years of Experience

in the military, government administration and community service to the City of Newark.

South Ward Councilman John Sharpe James brings more than twenty years of military experience, government administration and community service to the City of Newark, with a focus of improving the quality of life for all residents and stakeholders. A lifelong Newarker, John grew up in the Weequahic section of Newark’s South Ward. He attended St. Benedict’s Preparatory High School, Morehouse College, majoring in English and Rutgers-Newark Law School, earning a Juris Doctorate. 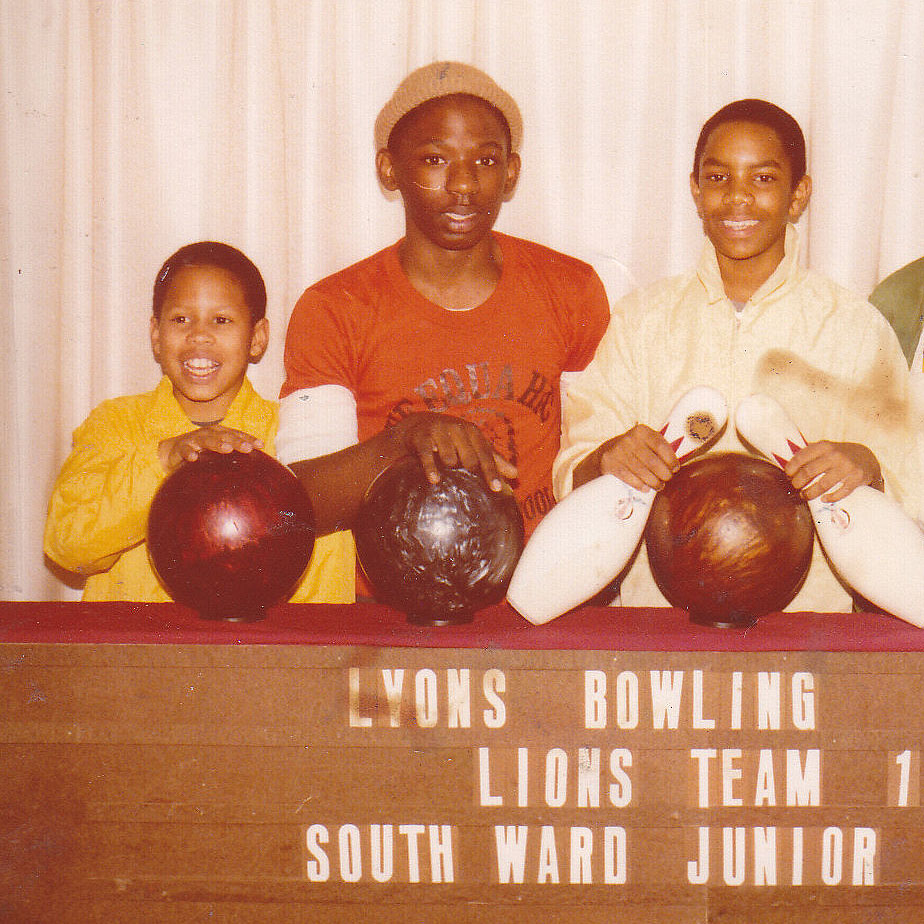 Born, raised and homeowner in the South Ward. 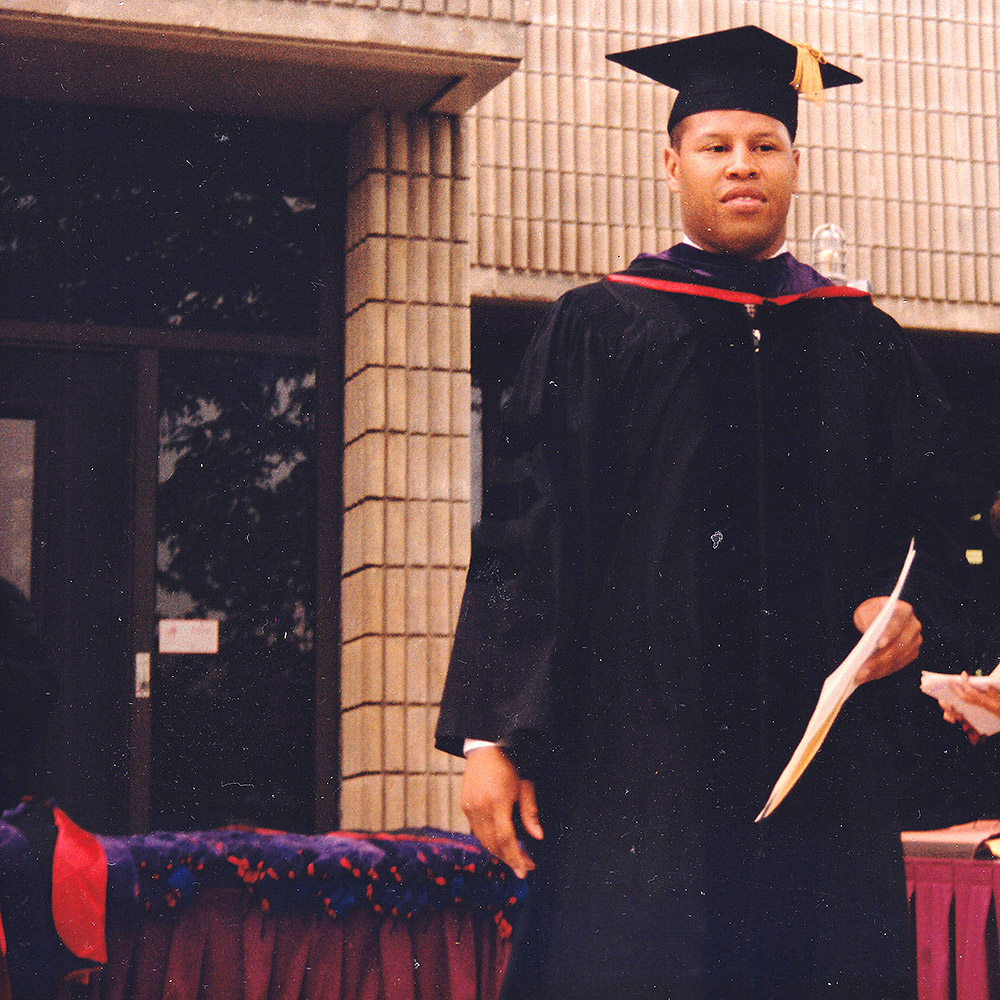 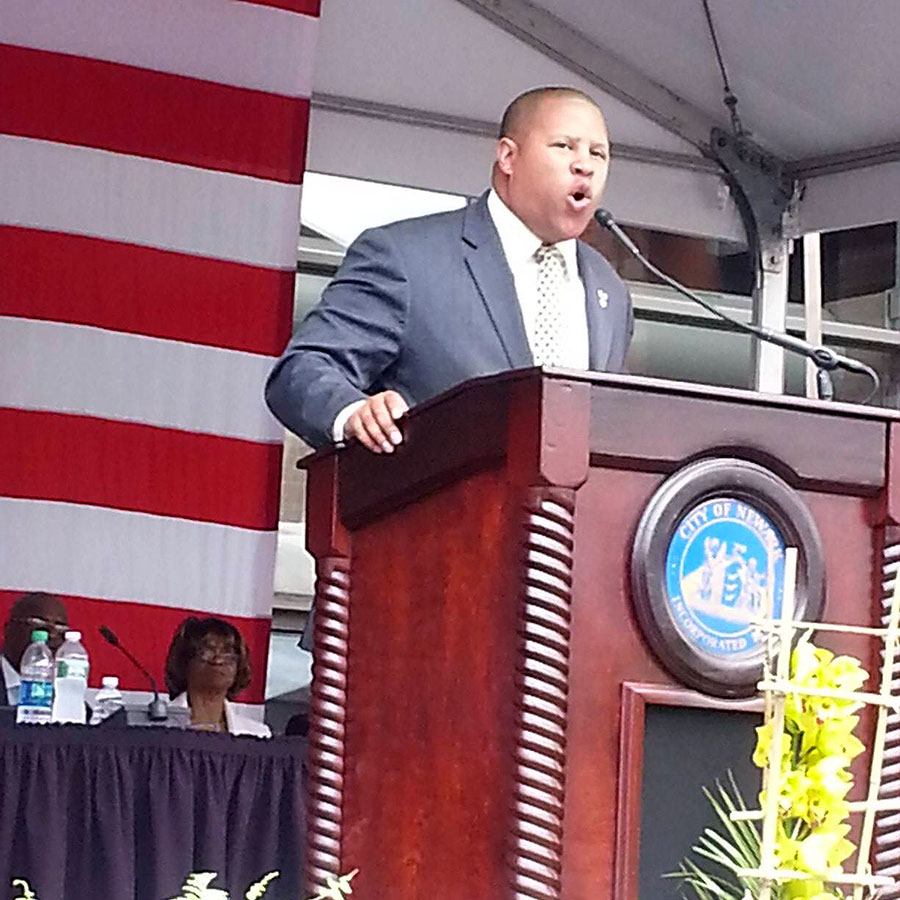 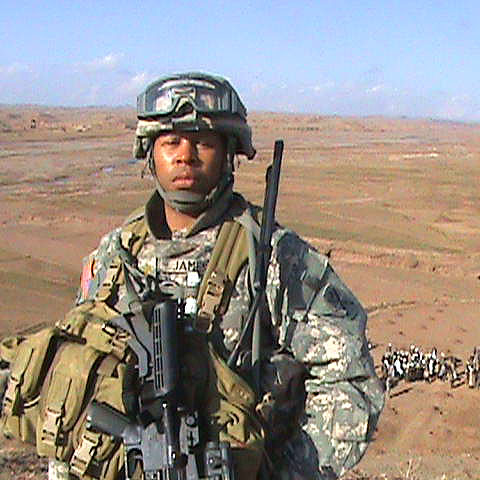 Retired with 23 Years of Military Service 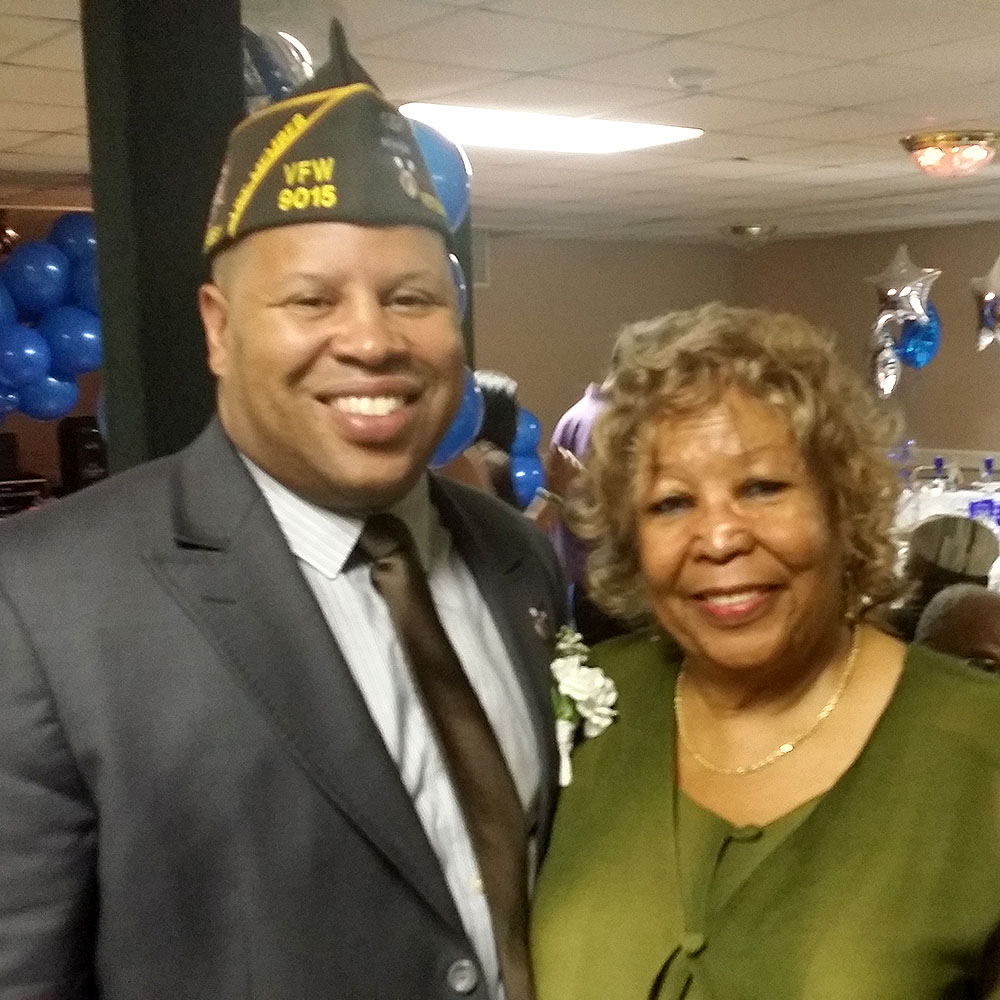 MEMBER OF VETERANS OF FOREIGN WARS 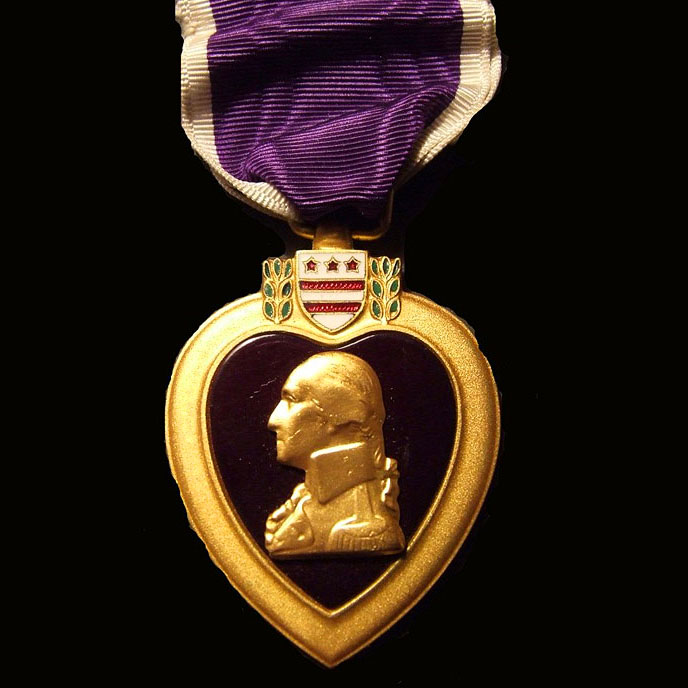 Fought with Honor and Bravery 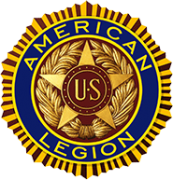 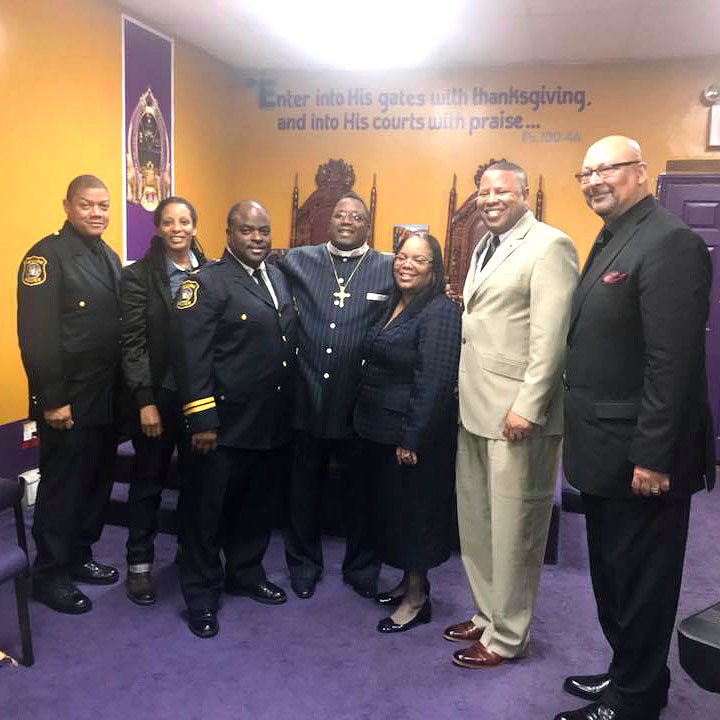 Working to connect the community with police officers.

Listen with curiosity. Speak with honesty. Act with integrity. 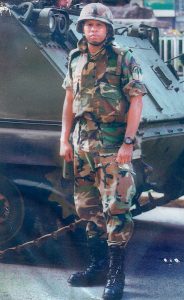 While in college John joined the United States Army Reserves and Georgia Tech ROTC Program, to later be commissioned by the New Jersey Army National Guard as a 2nd Lieutenant Infantry Officer. Over the next nineteen years John went through various classes and assignments such as Airborne School, Infantry Officer School, Mortar training and TOW missile training before being promoted to Major. Major James served during Desert Storm and a one year tour of combat duty in Afghanistan from September 2007 through September 2008 as an Infantry Ground Commander against the Taliban and Anti-Coalition Forces. Major James sustained injuries when he was blown up by an enemy explosive device which detonated under his vehicle.

Major James retired from the United States Army in 2009 after 23 years of service with numerous awards and accolades to include a Purple Heart Medal, Combat Infantryman Badge and Meritorious Service Medal. 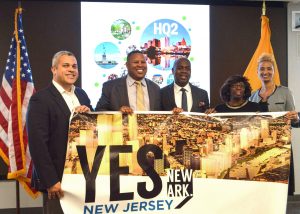 Ever about the South Ward Community and City as a whole, Councilman James constantly seeks opportunities to enhance the quality of life for his residents and bring City Hall resources out to the neighborhoods.  Councilman James has championed for better public safety by hiring over four-hundred Police officers, supporting a Street Academy to engage residents in the neighborhood and re-entry programs to combat recidivism.  He has served as President of the South District Police Council Community organization, Commander of American Legion Post #152, an Officer in VFW Post #9015 and serves on the City’s Tax Abatement and Public Safety Committees.

Sign up to receive info about upcoming events, community programs and other important updates.