Moving the South Ward Forward With Your Help and Support

I would first like to thank God, my family and the entire Newark Community for allowing me to serve first as Councilman At Large Citywide from November 2013 through July 2014. After chosing not to run At Large again but instead for the South Ward Council seat, I would like to thank the South Ward Community for electing me and allowing us to do our best to improve the quality of life in the South Ward and City as a whole. I was glad to be available 24 hours a day and sincerely enjoyed working with those residents who wanted the best for our community. I pray for those who had personal or negative agendas. I did not use a city phone nor city vehicle saving taxpayers thousands of dollars and sacrificed because I love Newark and the South Ward where I was born and raised. Click the link below for a partial list of some of the things which were improved in the South Ward under my leadership.

Thank you for your years of support and vote of confidence in my tenure as your south ward councilman!

Issues
I believe that government should work for the interests of the average person. 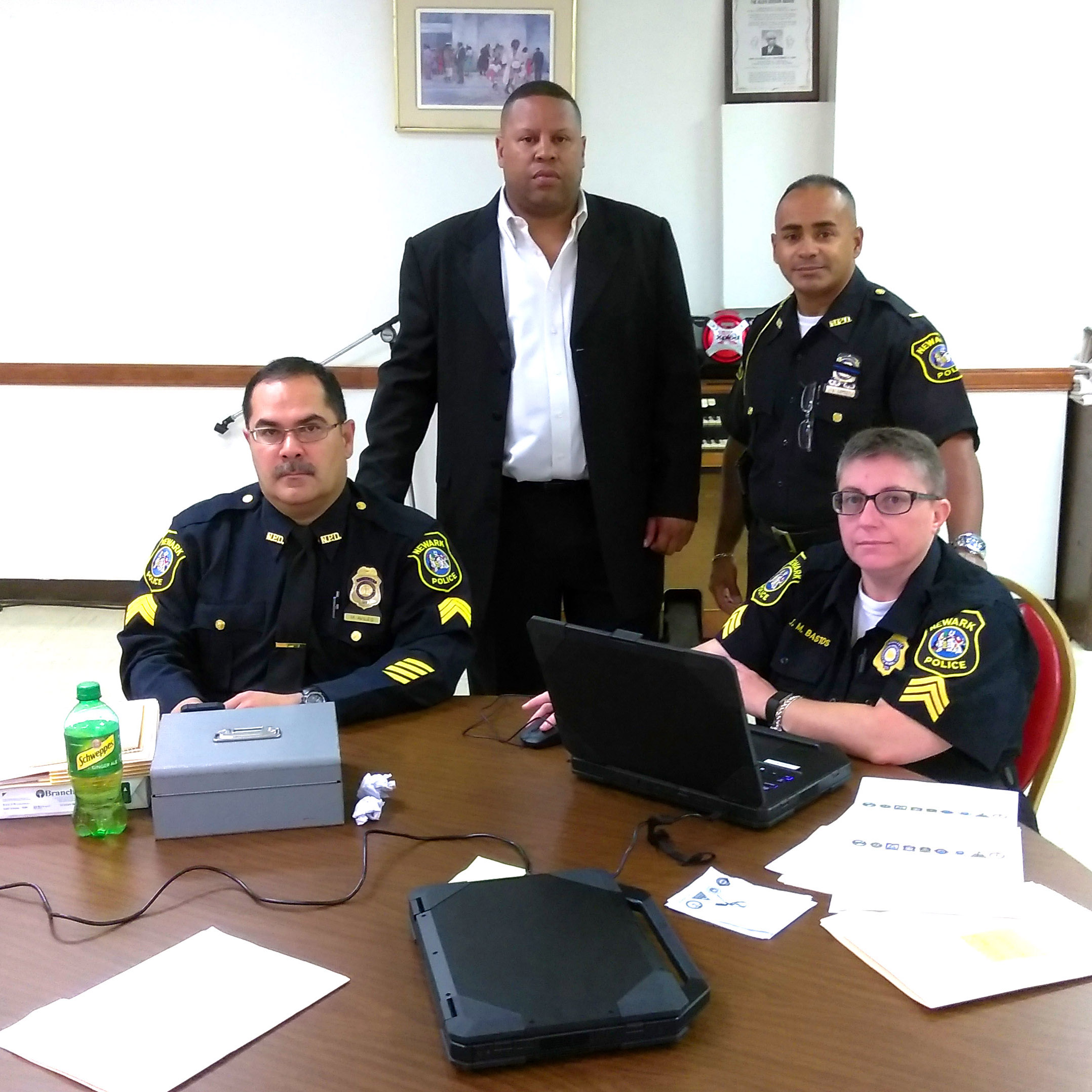 John is committed to improving public safety in the South Ward and Newark as a whole. 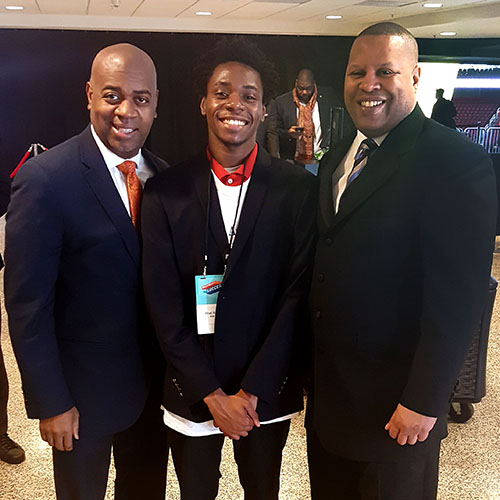 John knows that a stable employment is the basis for self sustainability, growth and family structure. 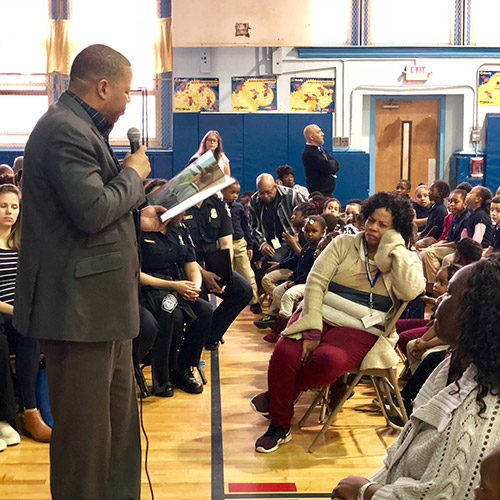 John believes that education is the key to survival in the modern world.
Accomplishments
Take a look at what John has been working on and the progress he’s made in the City of Newark.
Z
Support for Street Academy – Program geared to steer youth in the community away from violence towards education and improving their opportunities in life.
Z
Voted to extend the grant ($843K) for homeless residents with disabilities.
Z
Supported the Hiring of over 450 Newark Police Officers within last 3 years and Promotions of Newark Police and Fire personnel.
Z
Support for Newark Parents against One Newark Plan and pushed for local control of our schools.
Z
Voted in favor of creating a Public Safety Department by merging Police and Fire Departments to cut cost and improve response time and efficient use of equipment.
Z
Support for Port Newark Jobs for Newark Residents.
VIEW COUNCILMAN JAMES’ REPORT CARD 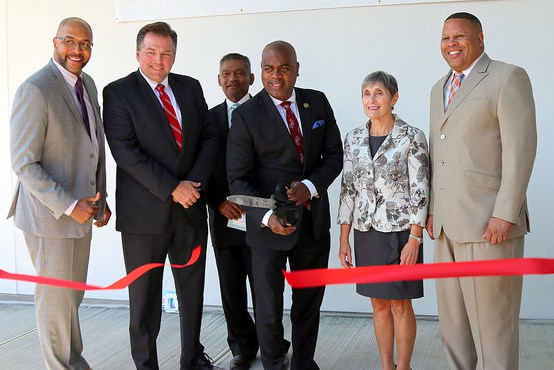 Join our team & help move Newark forward
Let’s help build Newark into the great city it’s meant to be! We need volunteers to go door-to-door, phone bank or host meet-and-greets. If you’re interested, please contact us and let us know in what ways you can assist.
YES, I WANT TO VOLUNTEER!
NEWS AND UPDATES
Sign up to receive info about upcoming events, community programs and other important updates.
GET IN TOUCH
Please feel free to contact me with any questions or concerns you might have.

PO Box 22107, 2 Federal Sq.
Newark, NJ 07102

Office // 973.733.3753
Mobile // 973.991.8876

info @ johnsharpejames.com